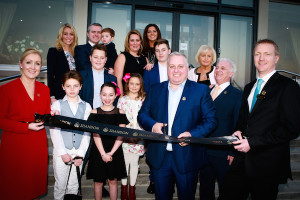 The Shandon Hotel & Spa in Dunfanaghy has enjoyed an opening celebration which has been deemed a huge success.

The soon-to-be opened hotel welcomed 180 agents, press and local tourism providers to join them for a gourmet 4 course meal in celebration of it’s official opening which is on the 25th March 2016.

The night kicked off with a powerpoint on the big screens showing the transformation with a selection of before & after images which demonstrate the extensive refurbishment and investment by it’s new Managing Director Warren Mc Carthy.

Carolynne Harrison, General Manager explained that although the nerves were present, her new team managed to provide a seamless service and the standard of food was exceptional, according the numerous positive reviews. 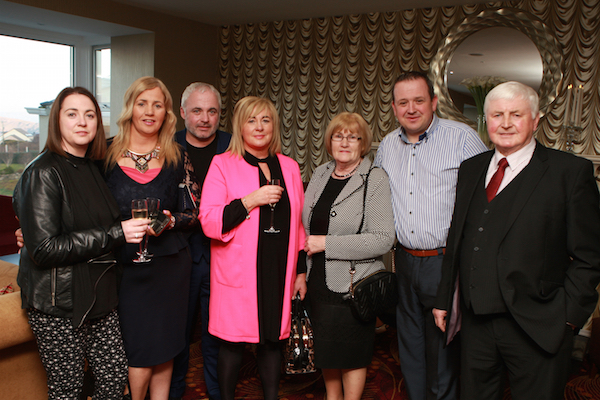 “It was a brave move to invite 180 guests for dinner, in a new hotel, with a brand new kitchen, new team of chefs and new service team, however, we had a rigorous tasting schedule to get the standard of food to the height we wanted and to ensure that our service team were on the ball,” she said.

The night was particularly special with is being St Patricks Day, Warren’s Dad’s Birthday, Mr Michael Mc Carthy and of course, the opening of the hotel! 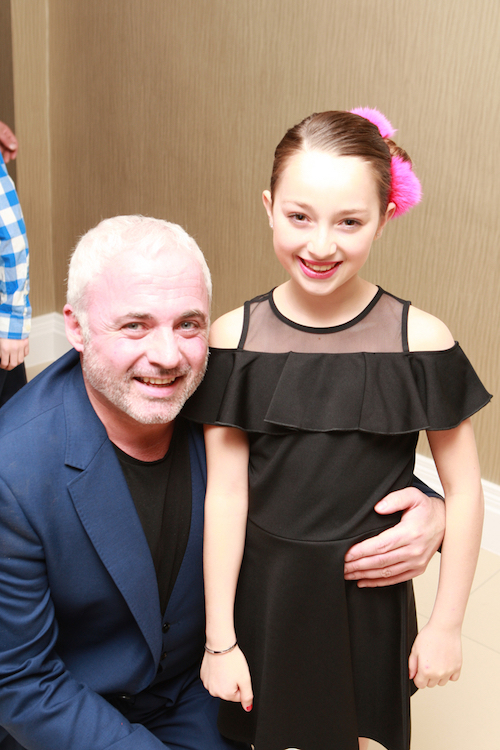 Carolynne explained her surprise at how emotional she got during her speech.

“I think I was just so relieved to see that we had made it to the point of opening after 3 very long and challenging months during the renovations, staff recruitment, purchasing and staff training.”

She is very excited by her team’s performance last night, and noted that she is extremely proud of each and every one of them.

The Shandon Hotel opens for business on Friday 25th March, the hotel is fully booked that weekend with limited availability throughout Easter. 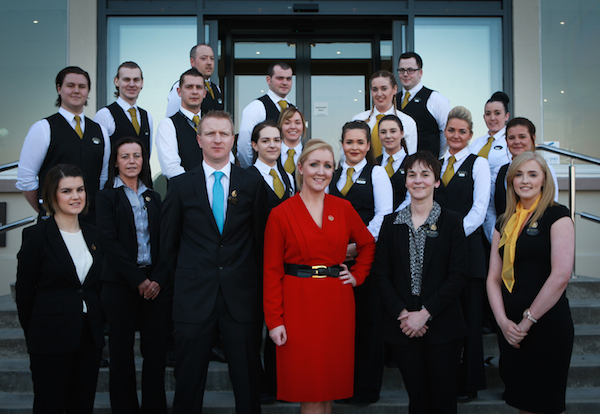